Get To Know Our Experienced Medical and Management Personal.

Dr Christopher Beney is originally from Niagara Falls NY.  After completing medical school at Downstate Medical School, he knew he wanted to come back to the WNY area and complete a double residency in internal medicine and pediatrics.  After a year as a university professor he knew he wanted to set up his own practice and after some researching he found Lockport to be a good fit for him.  In 2001 he began his private practice.  What he loves most is the ability to treat and get to know all members of the family.  He lives in Lockport with his wife Amy and their 2 kids. 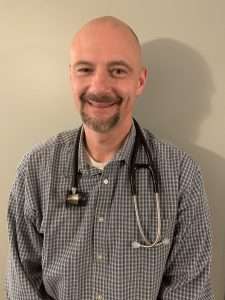 Chad Shepherd DNP,FNP Nurse Practitioner
Chad, a Family Nurse Practitioner, has been working with Dr. Beney since 2004. He sees patients of all ages at both our Wilson and Lockport offices. In addition, he works per diem in both the Emergency Department and Maternity at Eastern Niagara Hospital in Lockport.

In 2009, Dr. Shepherd became the first Nurse Practitioner in New York State to become certified as a Tactical SWAT Paramedic, specializing in “care under fire” providing emergency field medicine to victims in hostile gun fire environments. He then supported the Niagara County Sheriff’s Office in becoming the first county Sheriff’s Department in New York State to have a certified SWAT medic program. Since then, he has assisted that team in multiple operations.
Dr. Shepherd was also part of the contingency of 25 First Responders from Niagara County that responded to New York City after the attacks of September 11, 2001. As part of that team, he worked at Ground Zero for 3 days, providing care to the firefighters working on the rubble piles and searching for victims. Since that time, he has been actively involved in local Emergency Management planning and preparing for large-scale disaster mitigation.
With his extensive background in Emergency Medical Services and Emergency Management, Dr. Shepherd was appointed County EMS Coordinator in Niagara County in 2006. He aids in EMS and ambulance operations within Niagara County as well as coordination of care between EMS and Emergency Departments. He remains very active in his local volunteer fire department, having previously served as Fire Chief, and still runs ambulance and fire calls with them. Because he strives to promote and enhance the EMS community, he also has taught since 2004 in several EMT and Paramedic programs throughout Western New York.
He has served on multiple boards, associations, and councils related to the EMS community. He currently serves as Chairman of the Niagara County Emergency Medical Services Council and sits on the Niagara County Fire Advisory Board. Dr. Shepherd’s professional affiliations include membership with the Sigma Theta Tau International Honor Society of Nursing and the New York State Nurse Practitioners’ Association.
His hometown is Sanborn, NY where he continues to reside with his wife, 3 sons and their German Shepherd. He enjoys swimming, reading, watching New England Patriots football and craft beers. 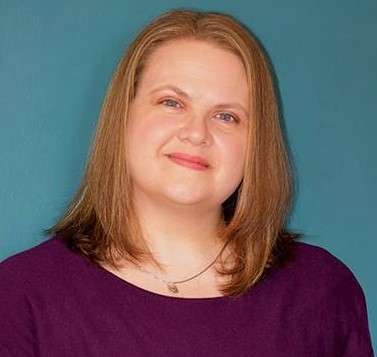 Shannon McCrory DHED, CPNP-PC Nurse Practitioner
Shannon, a nationally Certified Pediatric Nurse Practitioner has been seeing pediatric patients in our Lockport office since 2007. In addition she is a Clinical Associate Professor at D’Youville College and maintains privileges at Eastern Niagara Hospital Department of Pediatrics.

Dr McCrory graduated with a BSN and Master’s in Maternal Child Health from SUNY at Buffalo in 2006 and completed her Doctorate of Health Education at A T Still University in 2010. She has held multiple board positions including 2 years as President of the Western New York chapter of the National Association of Pediatric Nurse Practitioners.

In recent years Dr McCrory has been named a Buffalo Business First Healthcare Champion, was a recipient of the Buffalo 40 under 40 award, and was honored with the Ruth T McGrorey Leadership in Nursing award by the Western New York Professional Nurses Association. She has been awarded the St Marguerite D’Youville Spirit Award three times for her mission work in the Dominican Republic and Haiti.

Since 2010 Dr McCrory has been leading teams of health professionals and students to both the Dominican Republic and Haiti offering free healthcare to impoverished communities. Her goal is help and educate those in need while impressing upon the next generation of health professionals both the need to give back and how fortunate we are in Western New York to have the facilities and resources that we do.

When she is not working Shannon enjoys international travel, adventure racing and triathlons. Her hometown is Pendleton NY where she resides with her husband , young twins and (rescued) pups. 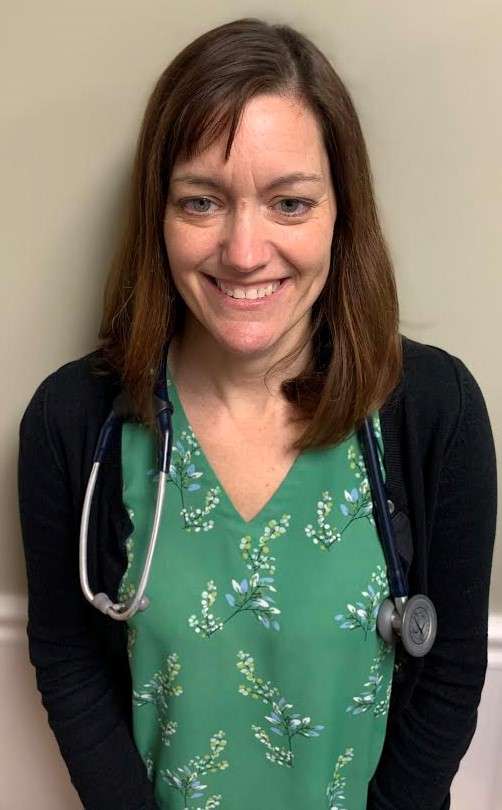 Karey SchmelzRPA-C Physician Assistant
Karey has been practicing medicine since 2002. She graduated with her B.S. in Physician Assistant Studies from D’Youville in 2002. In 1997 she got her B.S. in Medical Technology at Suny at Buffalo. Karey also has worked in the lab at Millard Fillmore Gates and Lockport Memorial Hospital. She is a member of American Academy of Physician Assistants.
Karey has been with Dr. Beney since 2005 and she sees patients of all ages. She loves getting to know patients and their families on a personal level to help them be healthy. She choose the medical profession as a means of fulfilling this goal. Karey believes in patient’s taking charge of their own health, the importance of regular exercise, and good health habits in preventing Disease
Karey’s hometown is Lockport, NY. She is married with 2 children and has a pet guinea pig. She enjoys running, tennis, traveling, and reading. 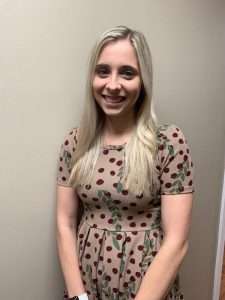 Lindsey Thering RPA-C Physician Assistant
Lindsey has been practicing medicine since 2018. Lindsey graduated Suma Cum Laude in 2017 from D’Youville College with her Bachelor of Science Degree and her Master of Science Degree in Physician Assistant Studies. She received the D’Youville College Presidential Award/Scholarship. She was a member in D’Youville’s Student Physician Assistant Association (SPAA). Her professional affiliations include Western New York Physician Assistant Association (WNYPAA).
Lindsey has been with Dr. Beney since January 2018. She sees patients of all ages. She loves helping and caring for patients. Lindsey chose the medical profession because she wanted to help kids the way medical professionals helped her sister. Lindsey believes that patient’s first job is caring for yourself with healthy habits. She feels healthy food choices, regular exercise, and a good sleep schedule are the key to success.
Lindsey’s hometown is Barker, NY. She is recently married, loves her family, kittens, and baking. She also participates in animal rescues. 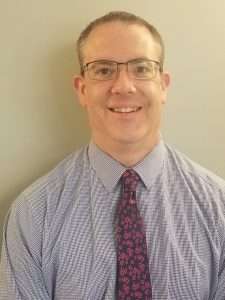 Chris Pease RPA-C Physician Assistant
Chris is a Gasport local, born and raised. He attended all 3 Lockport Catholic schools until Desales closed. Chris started in healthcare at the age of 16 volunteering for Tri-County Ambulance and the Gasport Fire Department. He earned his EMT, EMT-I, EMT-CC, and finally EMT-Paramedic while working commercial ambulance for 8 years.
Chris has is BS in Physician Assistant studies from D’Youville College in 2004.
He was a PA in Lockport ER for 8 years, he did Urgent Care for 3 years, and has been doing primary care for over 6 years.
Chris lives in the city of Lockport with his wife, son and their dog and cat. He is also the owner/operator of the School House Wellness Center offering yoga, massage, and tai chi in a restored 150 year old school.